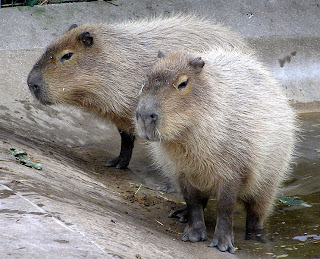 Two of the more popular animals in Zona Brazil, our Atlantic Rainforest section at Bristol are our two female capybaras, Daisy and Lily. The name capybara comes from Guarani, and means “master of the grasses”, a good name for the largest living rodent. They are indeed relatives of thhe common pet Guinea Pig or Cavy.

Capybara are highly aquatic, living a rather hippopotamus-like lifestyle, spending most of the day in the water and coming out on land to feed on waterside vegetation in the evening. Depending on hunting pressure, they may be almost nocturnal.

Rodents of Bristol 2: The Giant Rat of Madagascar 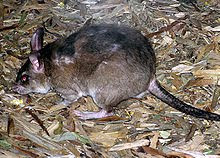 Although the Madagascar is famous for its lemurs, and to a lesser extent its reptiles, many other groups are either entirely or nearly entirely confined to the island. Among these are a very diverse group of rodents, the Nesomyids. Although clearly related to the giant rodent family Muridae, which includes the common pests of house mouse and brown rat, all the endemic Malagasy rodents form a single clade, which probably originated from a single colonization from Asia and subsequently diverged into the 21 species (at least) in nine genera that are known today.


Given that the number of species of lemur that have been identified in recent years, the comparative lack of study of the rodents, and the widespread habitat destruction in Madagascar, it seems likely that many more species have either recently become extinct or await discovery.

Madagascan rodents occupy every available habitat, from dry spiny forest to rainforest, and vary in size and habitat from the gerbil-like Macrotarsomys up to the 1.5kg subject of this article, the Giant Jumping Rat or Votosvotsa Hypogeomys antimena.

Rodents of Bristol 1: Hopping to it 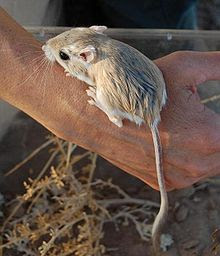 To kick of a new series on Bristol Zoos rodents, I will begin with one of the cuter rodents we have here – Merriam’s Kangaroo Rat Dipodomys merriami. We have some on show in Twilight World and their characteristic method of locomotion (shared with several other desert rodents) always draws a crowd. This dry land rodent is found throughout the south western North America from California to Mexico. It gets its name from the hopping method of locomotion it uses – they can jump up to 1m in any direction, which comes in handy when escaping from rattlesnakes, one of their main predators.
Like many rodents it is solitary, living in burrows which usually have entrances at the base of shrubs. The only time several animals share a burrow system is when a female has young – up to four pups three times a year from February to May.
Read more »
Posted by Alan at 09:19 No comments: 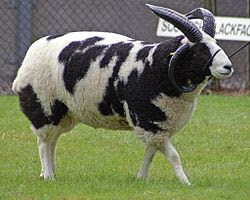 This weekend I spent two tiring days at the Royal Bath & West Show south of Bristol. This is the largest agricultural show still running in the UK, and has been in operation since 1777. I went down to help out at the Severn Counties stand, but I took along a small collection of my own animals to show the public – mostly invertebrates of various kinds, but also lizards and snakes. Judging by the responses I got, the visitors were mostly very interested.


Exhibitors have to get down to the show grounds early, which means you see some sights that you won’t get otherwise, like seeing a Highland Cow getting its coat combed and blow dried in preparation for the show ring, and helping carry a 50kg African Spur-Thighed tortoise up a flight of stairs to the British Chelonia Group stand. 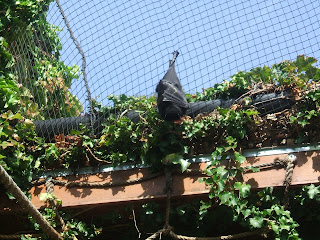 
All too often it seems to me, conservationists focus entirely on the species they care about, without any regard for the people, especially the locals, who are at the centre of the problem. The Comoros is a good example of work Bristol is helping to pioneer in aiming for a more broadly based approach.